The island of Cres (ital. Cherso) is situated off the coastal city Rijeka (ital. Fiume)  in the part of the Adriatic Sea, called Kvarner Gulf. The main center of the island is the town Cres (ital. Cherso), surrounded by hilly terrain as a protection against the north wind and the bora. Small settlements are located mainly in the southern part of the island. Cres is divided into two climatic zones. 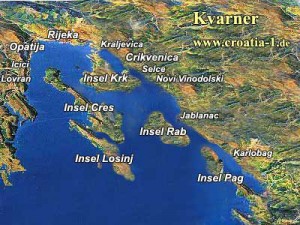 The northern part (submediterranea) meets all requirements for a continental climate with temperatures lower than the average and with a higher frequency of rainy periods during the winter months. Here the vegetation mainly consists of deciduous trees.

The southern part (eumediterranea) is characterized by a vegetation dominated by oak with evergreen leaves,  maquis, garrigue and steppe. Within its narrow limits, in terms of climate, geological, morphological and pedogenetic properties, the island exhibits a continental character that in many respects can be comparable to the island of Crete.

The geological formation of the islands of Cres / Losinj and Rab – and the Kvarner region as a whole – is  (according to studies by the geologist Silvio Vardabasso from Buje) structurally dominated by Mesozoic limestone. Asymmetric folds are oriented along an axis from NNE to SSW with synclinal with eocenic sediment and anticlinal with cretaceous, formed during the mountain chain folding in the crust. The increase of the earth crust depends on these folds, where large amounts of limestone and dolomite overly soft flysch. The Karst area, which stretches from the outskirts of Trieste to Istria and Kvarner, is mainly composed of limestone cliffs, subject to decay by atmospheric influence. In course of time it has come to form the “earth” Karst. As a result of this dissolution during the geological periods, mineral components mixed with the different life forms that were already there and with other decaying organic matter. The existent land is the result of the composition of mineral and organic particles. Humus is in turn the organic fraction of the soil that contains varying amounts of amorphous organic material and represents 0.5% of the top layer of soil in arid areas, and 2-5% in wetlands. The remaining part of the land is occupied by inorganic material (mineral particles). In this climate and geological conditions dictated by nature, the inhabitants of Cres had to perform their daily work. 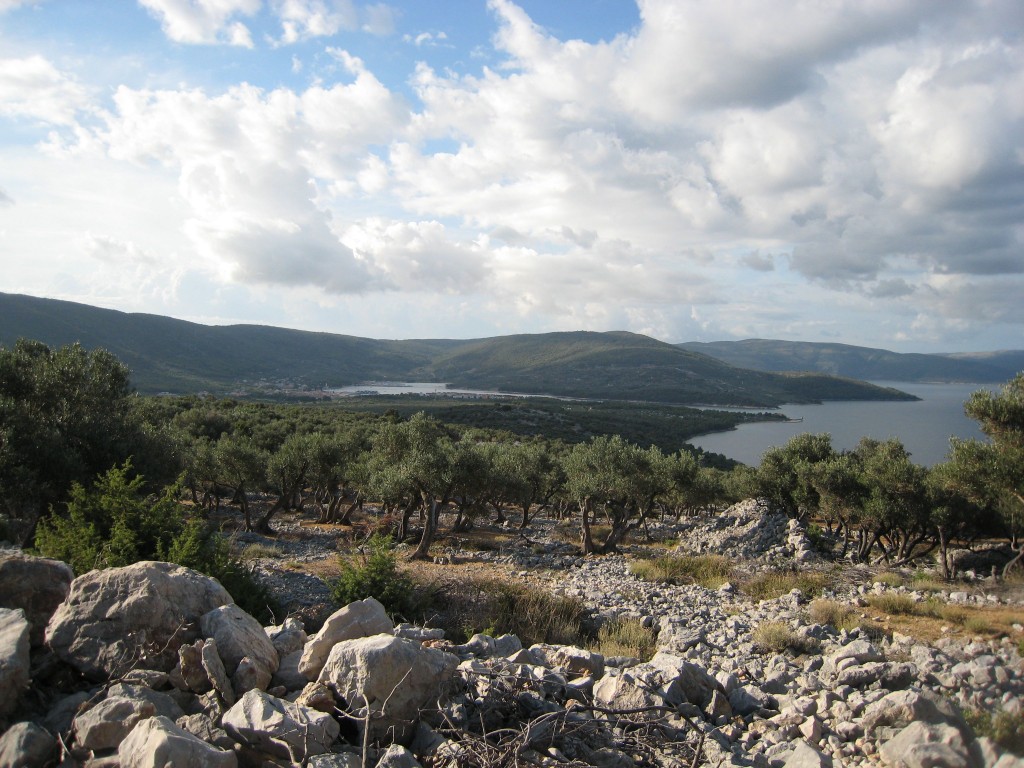